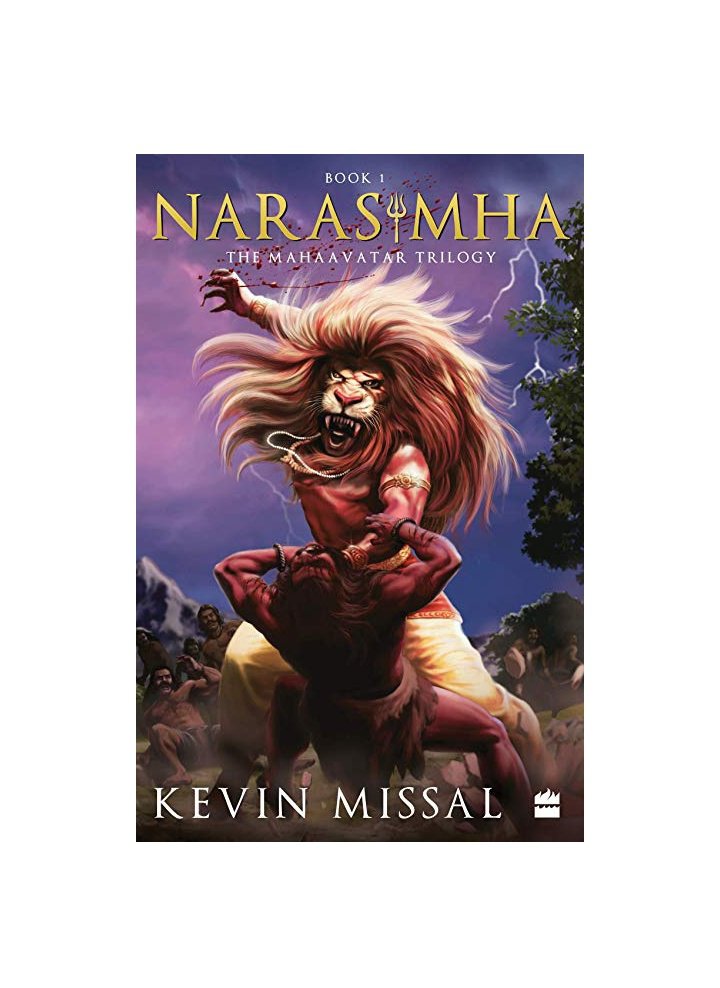 Blurb Narasimha, once a brave soldier, has left the war and lies low as a physician in a village. But a familiar face from his past seeks his help to stop the tyranny of the blind usurper Andhaka. If Narasimha refuses, the world might just end. What will he do? And why did he leave [...]

Blurb A book for kids...written by a ten-year-old kid! What do Noah’s Ark, Hanuman, Columbus’ voyage to America, the French Revolution, Flying Saucers and the fall of Hitler all have in common? The answer may surprise you. All of these events and many more in our history have been influenced by the residents of a [...]

Blurb A 14-year-old girl is butchered in a high school shooting. A 72-year-old woman is throttled at home. A 7-year-old child is crushed into the concrete by a trash dumper. The only thing common between all of them: Their name. Someone is slaughtering every woman, girl and child named Natasha Mehra . . . Which [...] 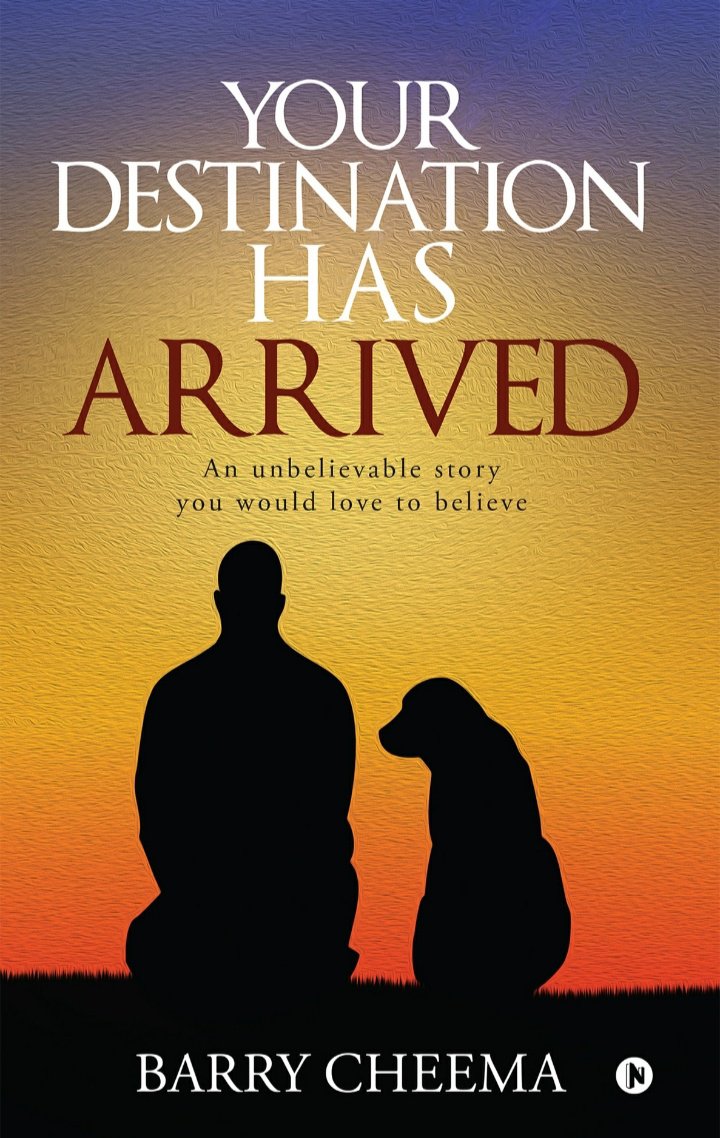 Blurb Is it possible for the modern man to be happy, not virtually but in reality? Why is it that despite the tones of philosophies, motivational speeches and age-old meditation techniques, inner-peace and contentment seem to be unrealistic and impossible? Bruno, a K9 (police dog), gets a human life as a reward for his phenomenal [...]

Disclaimer : A paperback copy was provided by WritersMelon in exchange of an honest review. Author(s): Kamlesh Patel ( Daaji) Publisher: Westland Publications Release: 2019 Genre: Spirituality Blurb : What does destiny mean in the course of our lives? What is fixed and what can change? How can we design our own destiny? These are [...] 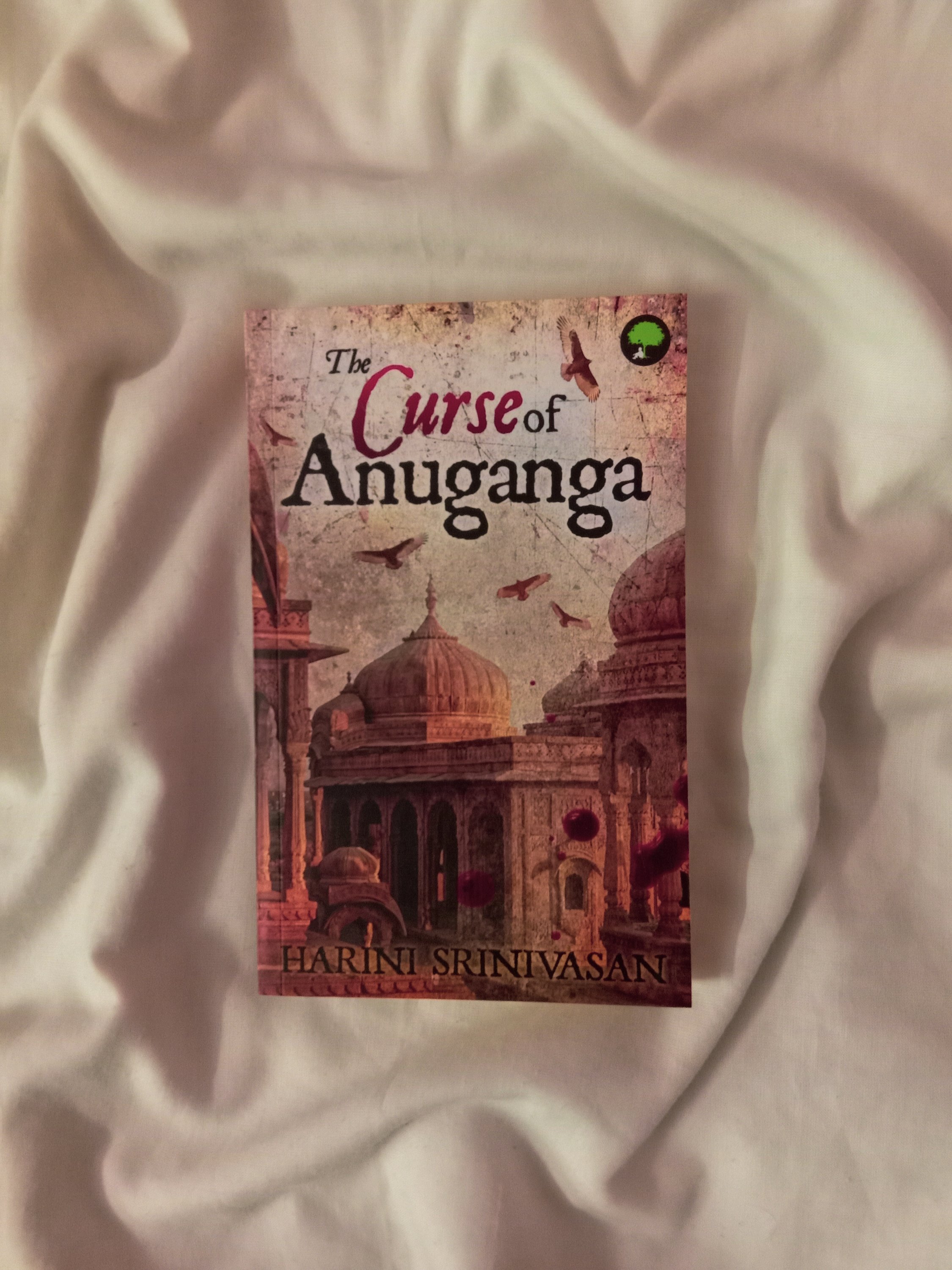 Blurb : Circa 403 C.E. India. In the thriving city of Nanivardhana, lives Shaunaka, a young man who yearns to go to Pataliputra to see the world and make his fortune. But he is forced to join his father's jewellery making business and soon finds himself in the workshop a job in which his heart [...]

Blurb : Inspired by true events, THE RED LINE is a thrilling murder mystery that treads the dark by lanes of international espionage and corrupt defense deals. The exciting story witnesses the journey of an honest cop to discover his true dharma and a brave women army officer’s selfless service for her country. Review : [...]

Disclaimer : This book has been reviewed under BlogChatter BookReview Program. Blurb : How did Kanha the Gop become Krishna the Lord? Mathura is in turmoil. Prince Kansa has deposed King Ugrasen in a palace coup and imprisoned his cousin Devaki and her husband Vasudeva on the basis of a prophesy. He has set off [...] 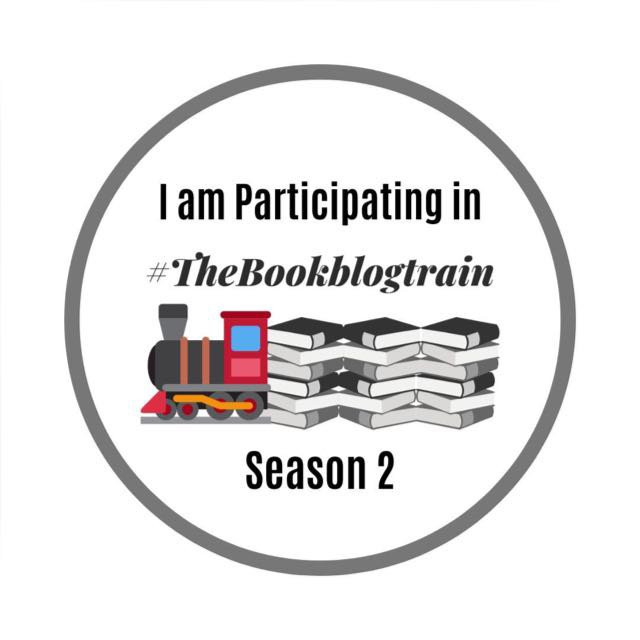 Hello. Not very long since we last met, right?

As you and I know, The Book Blog Train season 2 has come to an end. And the wait for the results and thereafter, the season 3 has begun. As a participant, it was a mixed emotion for me though joy and pride predominate. Just like the two sides of the same coin, the blogging challenge had its own ‘Wow’s and ‘Ow’s.

It was my first time participating in a challenge which had specific topics (there were 14 in total if I’m not wrong). To be sure, I loved all of them! Initially I felt like writing on all of them. The max limit was 2 posts. And of course, hyperactive me was determined to make two posts. My god! You hosts gave me such a hard time in choosing.

Right after the topics were announced, I went out of… 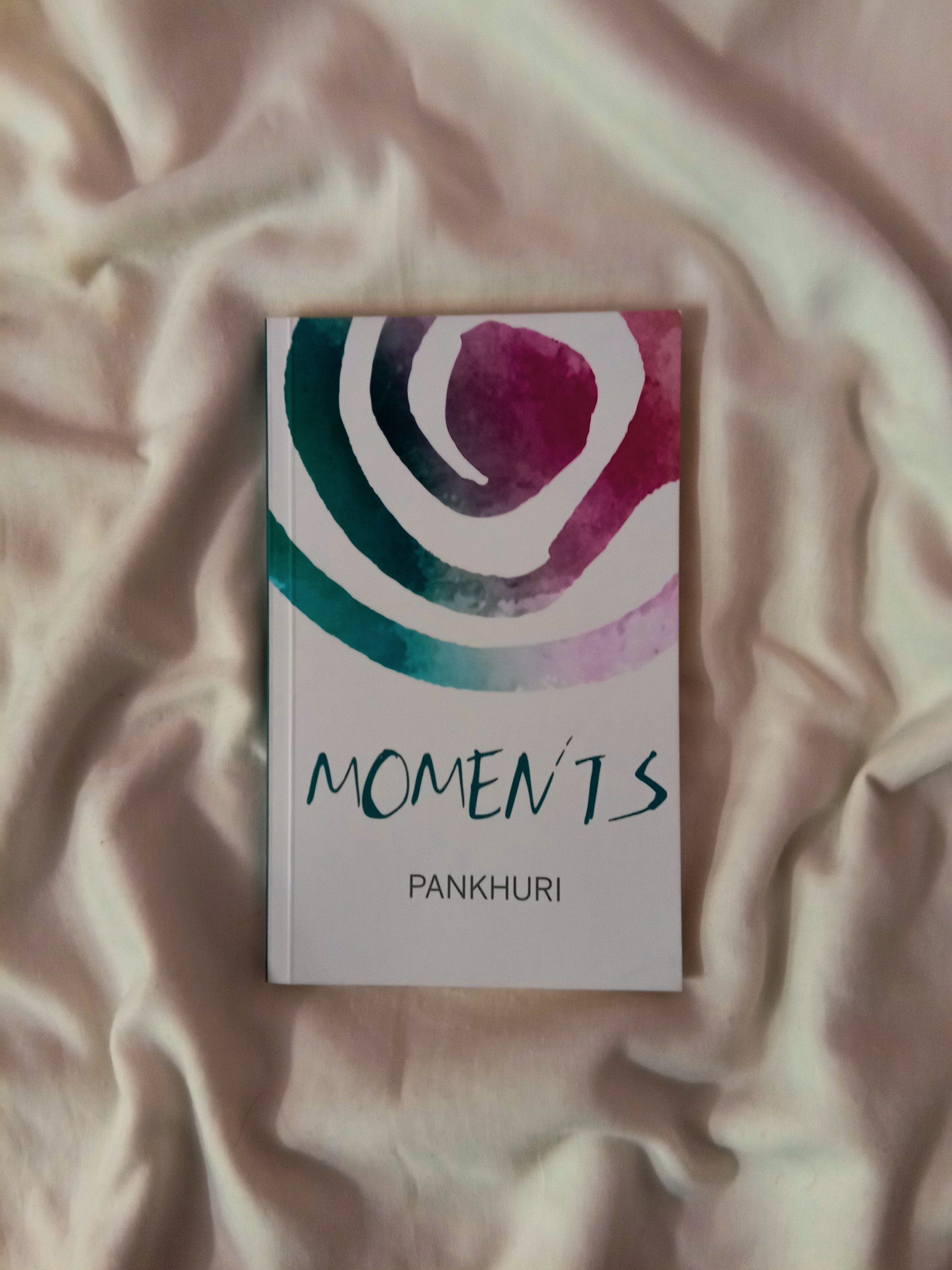 Blurb: Take a moment, sit back and relax. Close your eyes, feel your heart beat and then start reading this book. Feel the lost moments in the midst of a busy schedule, feel the struggles... your own and others and join me on this journey of an emotional adventure. Where there is love, lust, romance, [...]